The store will not work correctly in the case when cookies are disabled.
Free standard shipping in Australia when you spend over $120. Conditions Apply.
Toggle Nav

At Kryolan, we make make-up. But not like anybody else.
Because unlike everybody else, we actually make our make-up. As one of the first cosmetics brands in the world, we use our own formulas and recipes to manufacture our own products. We think of them. We create them. Formulate them and love them into existence. We’ve been doing this over 70 years. And we’re still doing it today.

We offer professional make-up to the industry
so you can accomplish your tasks effectively and create incredible works of art. Kryolan's business registration on 14.08.1945.
Production is launched in the formerly French sector, the district of Reinickendorf, initially for skincare that is distributed regionally. In the same year, the first theater make-up is available for purchase under a new name, "Kryolan", and is delivered to the newly reopened stages of Berlin. 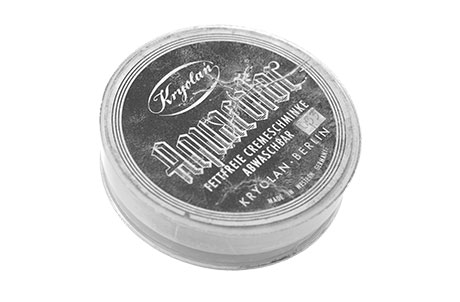 A branch is established in the former Soviet sector. 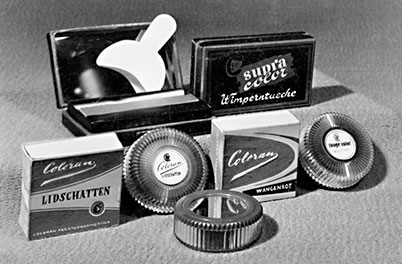 1950 marks the occupation of the East Berlin branch by communist authorities. Business activities continue in this branch as an independent company under a new name, "Coloran". 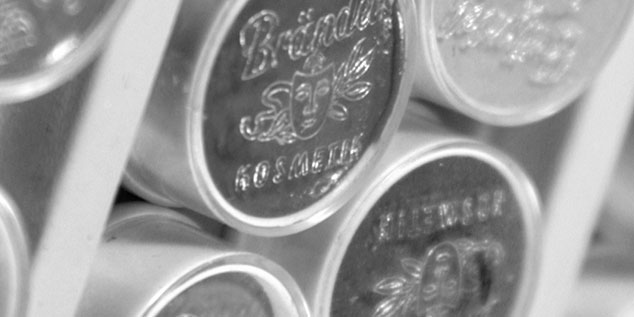 On January 1, 1962, Kryolan acquires the competing make-up firm Brändel GmbH. The purchase has synergizing effects on production, sales structure, and manufacturing, and contributes to a clearly stronger growth and market acceptance of the new brand Kryolan Brändel. In 1971, after 26 years of doing business at Reinickendorfer Provinzstraße, the company moves into its own new building in the Papierstrasse.

Upon suggestions by customers, and after intense development work, production of the so-called camouflage preparations (make-up to cover skin discolorations) is started under the registered trademark of Dermacolor. Business activities in the US have developed positively in the past years, and capacity has to be adjusted to demands of the market. In 1987, a building is purchased in the center of San Francisco for Kryolan's US subsidiary, and it becomes the new company domicile. In 1993 Kryolan Poland Ltd. is founded in Szczecin, and its local facility is put into production. Arnold Langer wins the "A Life of Beauty" award for his professional achievement at the Beauty International Trade Fair in Düsseldorf, Germany.

In 2006, at the technical University of Berlin, Kryolan holds its first multicultural symposium for professional design make-up, under the title GLOBAL FACE ART. 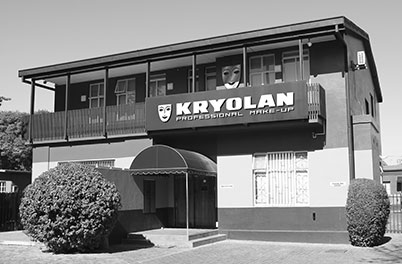 In South Africa, a longtime distribution partner is acquired in 2010, and is now doing business as Kryolan South Africa. The new location in Johannesburg will handle all future sales activities and local product packaging for the southern part of Africa. 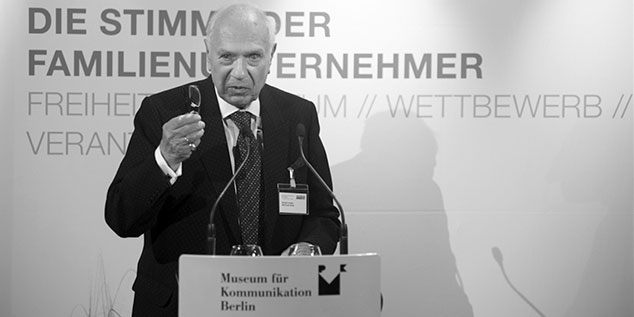 After intensive rebranding preparations, Kryolan launches its "Make-Up Is A Science" campaign, which continues to this day. Kryolan USA launches operations in a central warehouse and a newly built production department in Cotati, north of San Francisco.

In 2013, the longtime distribution partner in Brazil is taken over and will continue as a joint venture with the partner from Paraguay. In August, after a one-year preparation time, Kryolan Brazil opens its first Kryolan City store in the metropolis São Paulo. At the beginning of 2014, Kryolan acquired the local distribution partner. 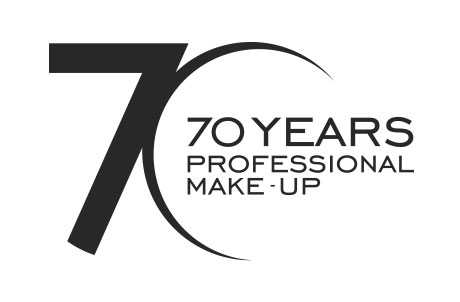 Since August, the English subsidiary Charles H. Fox does business as Kryolan UK Ltd., and after careful consideration, the shop in Covent Garden becomes the first Kryolan City London.

It is Kryolan's 70th anniversary. Another milestone has been reached. The founders of the company, Waltraud and Arnold Langer, look back with pride on what they have achieved.